Carlos first spotted Melissa at Stake Institute in Provo. After stalking her, he learned that his roommate was friends with Melissa and asked him to set them up. Neither expected much from this set up date in June 2018 but they were both pleasantly surprised. Melissa and Carlos talked for hours and hours under the starry sky and haven’t stopped since.

Carlos proposed on Valentine’s Day at the end of a sentimental scavenger hunt. Melissa thought Carlos was working that evening and was 100% unaware of the plans going down. At the end of the hunt, Carlos stood in her backyard (where they had their first date) playing their favorite song, Grow As We Go.

With only a few months to plan for a May wedding, Melissa and Carlos quickly pulled together the wedding of their dreams. As COVID-19 developed from a whisper to a world-changing Pandemic in March, the couple held on to their plans, hoping beyond hope that things might calm down by their intended wedding date. By mid-April they learned that all Temples of the Church of Jesus Christ of Latter-Day Saints were to be closed through May and for the unforeseeable future.

Being an event planner, Melissa had joked for years that she would likely elope. On May 1, 2020, this prediction practically came true as she and Carlos were married in her backyard with just a few close friends. As rain poured down on the ceremony, Melissa told friends and family over Livestream, “Our relationship has had a lot of rain. The unexpected has happened over and over again. I’m just grateful that Carlos stands next to me through the rain and I’m excited to keep weathering these storms together.”

A week after being married, the couple was offered a sealing date in the Provo City Center Temple. “The pandemic has been an emotional rollercoaster,” Carlos recalls, “Drastic changes have pulled us one direction and in a single moment turns everything around with a whole new twist.” The couple was elated to be sealed so soon after their marriage but were limited to 6 guests. Carlos says, “We had the temple completely to ourselves. It was very peaceful and really put the focus on the ordinance.” Melissa added, “It was a very memorable experience that we’ll treasure forever.” 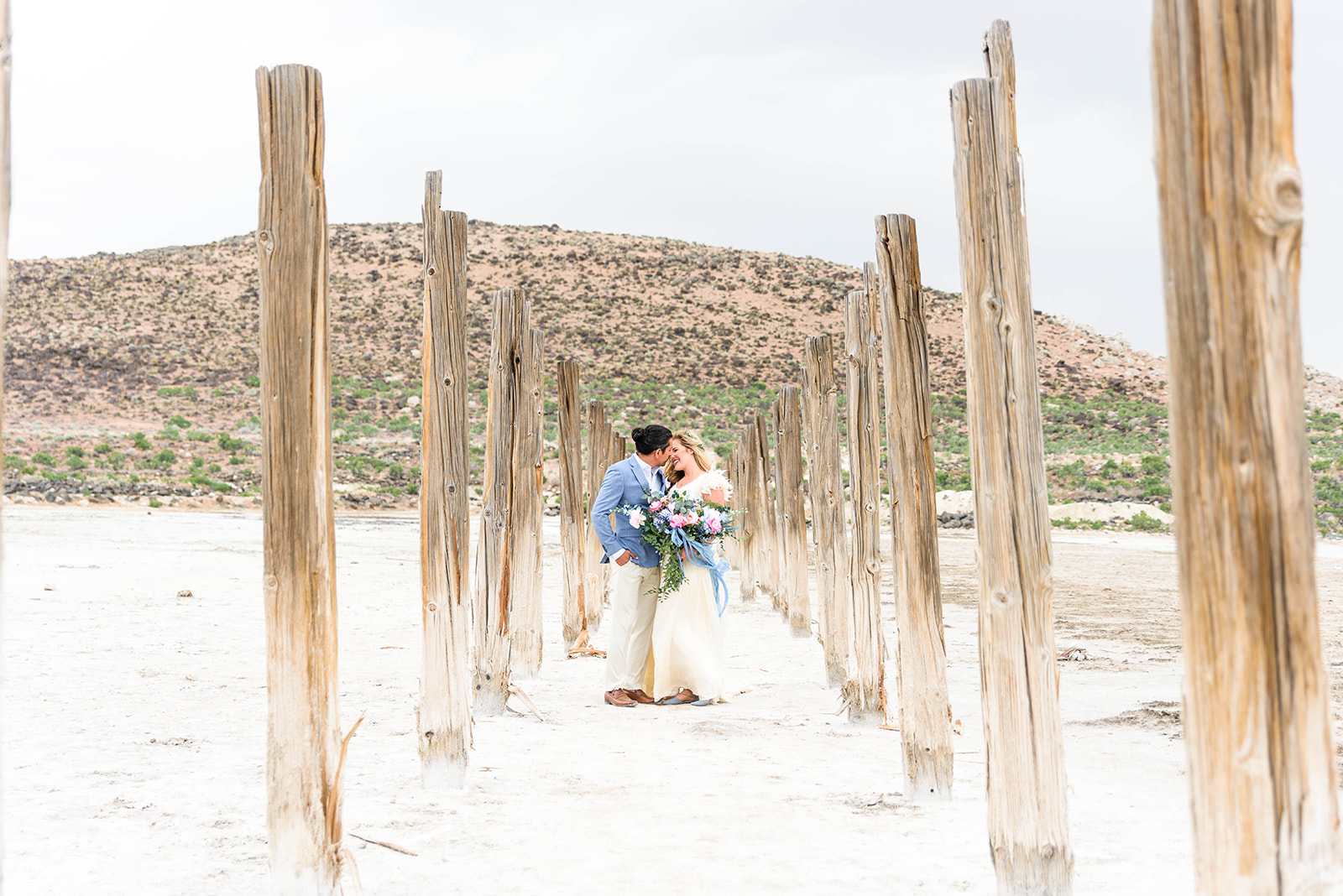 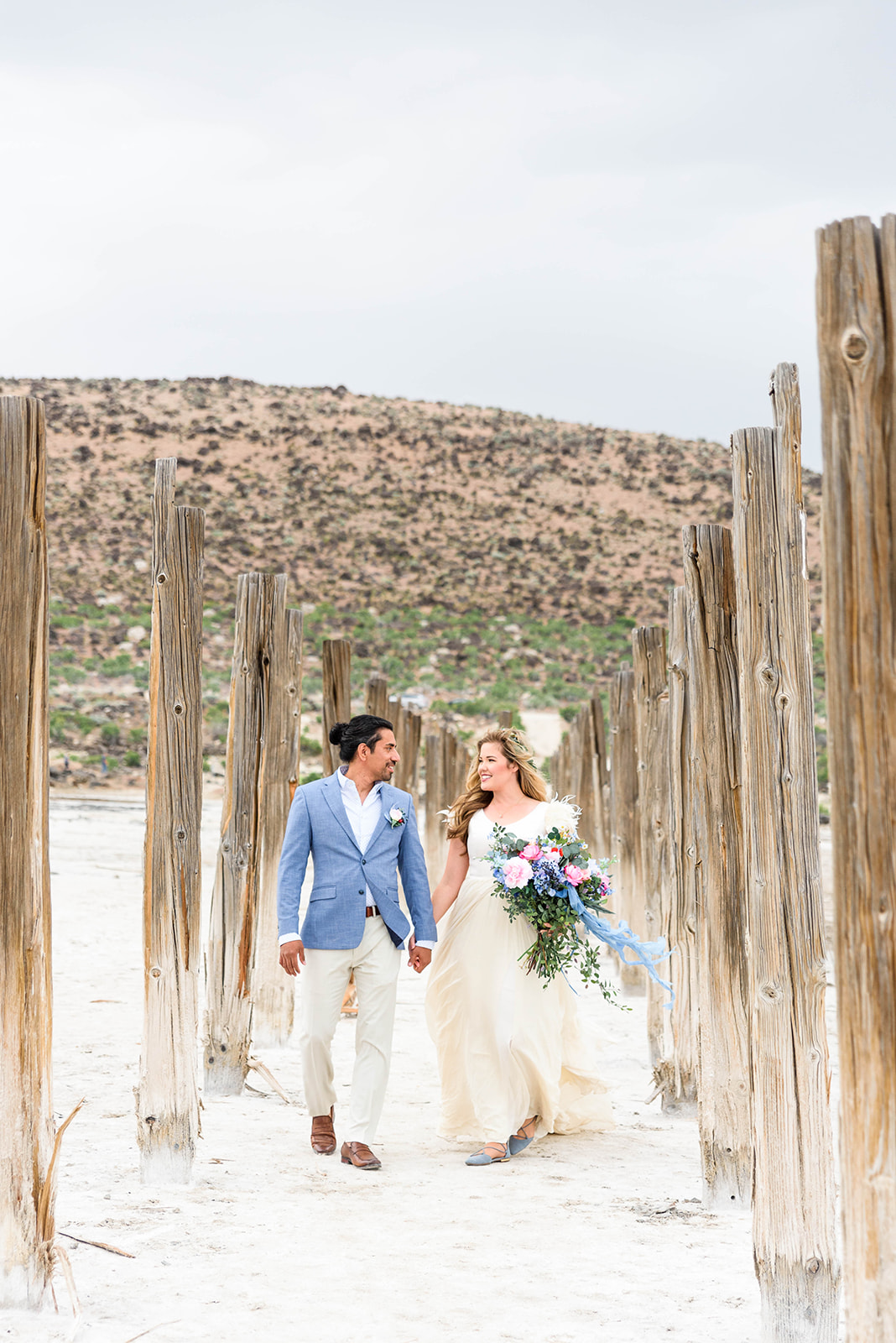 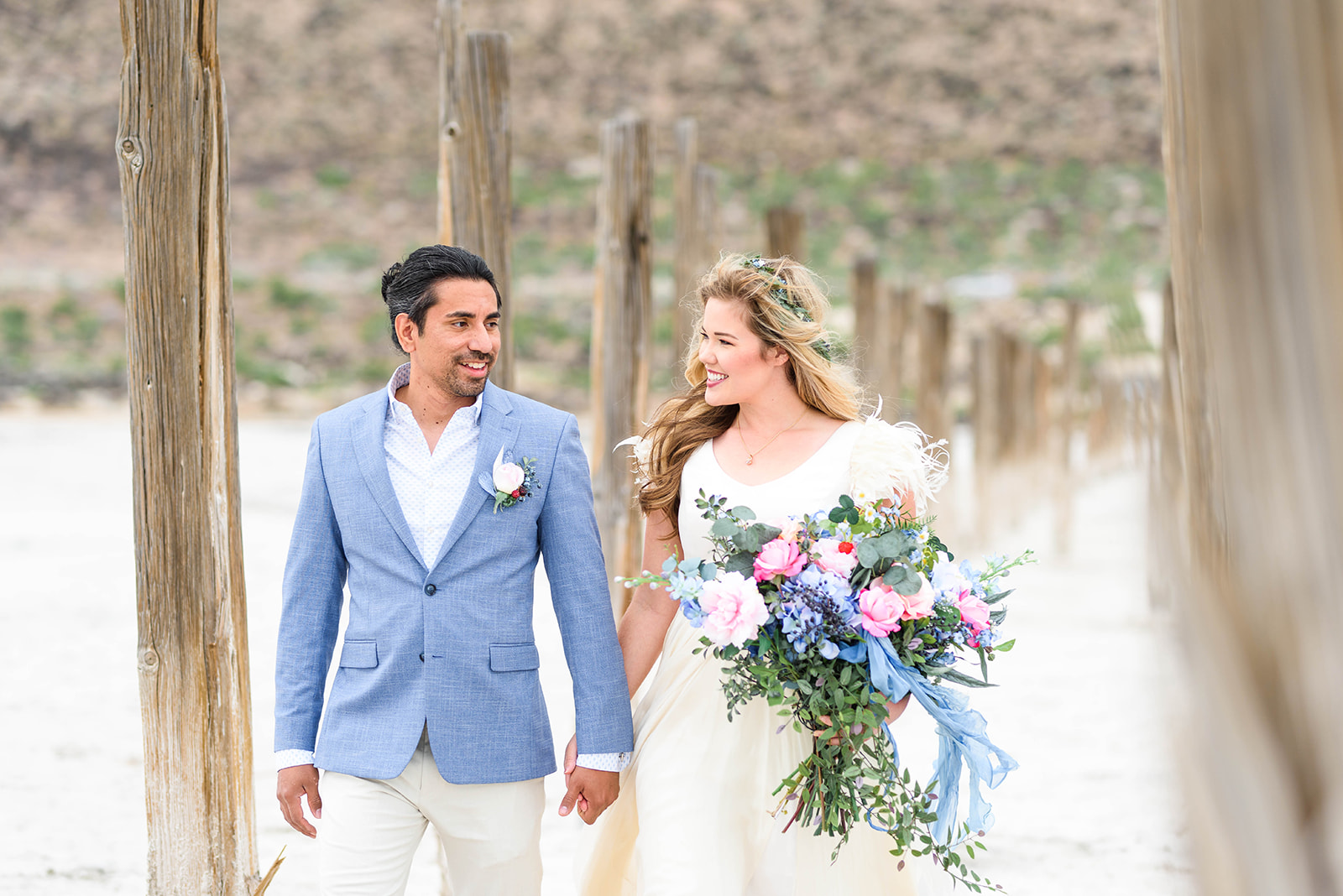 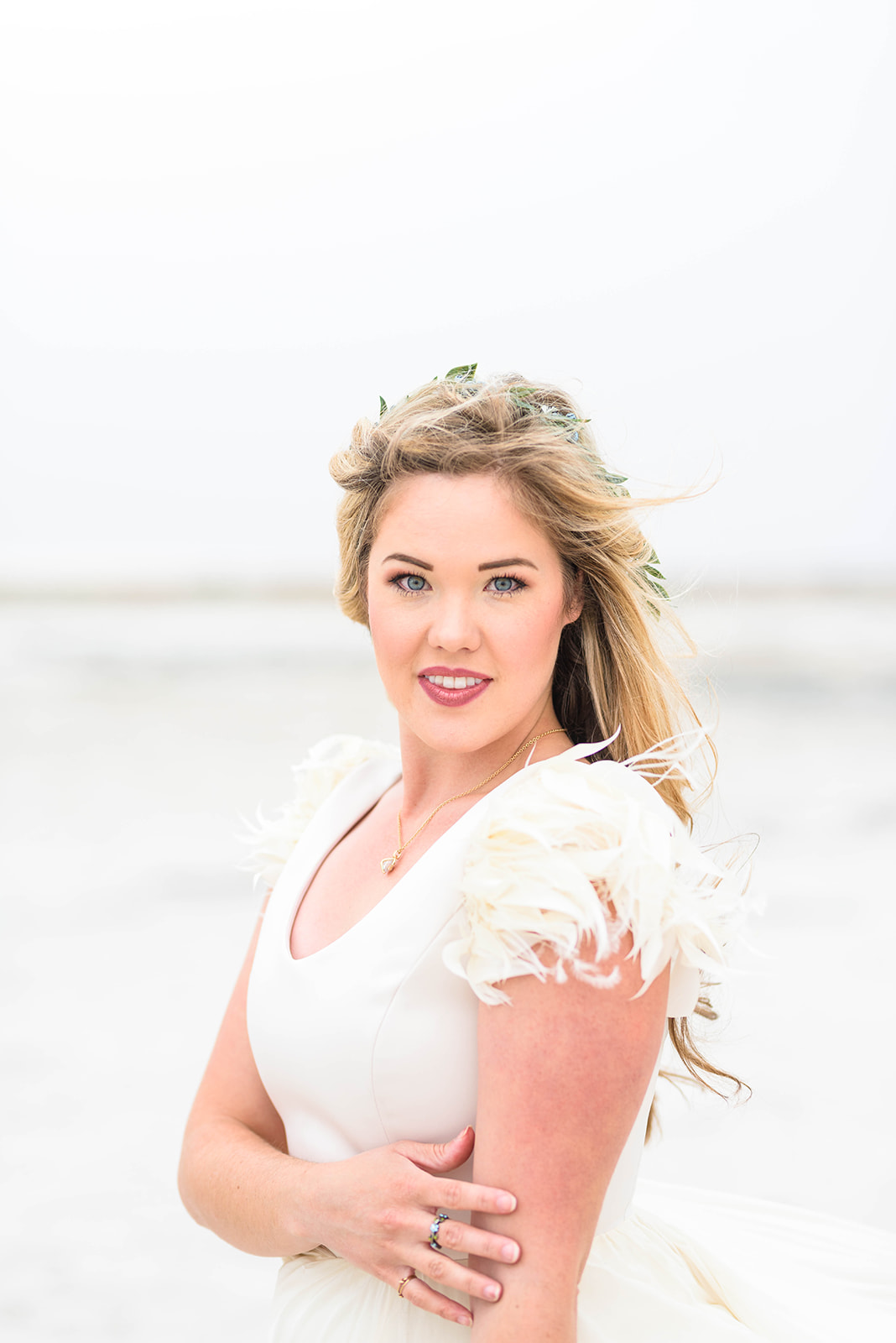 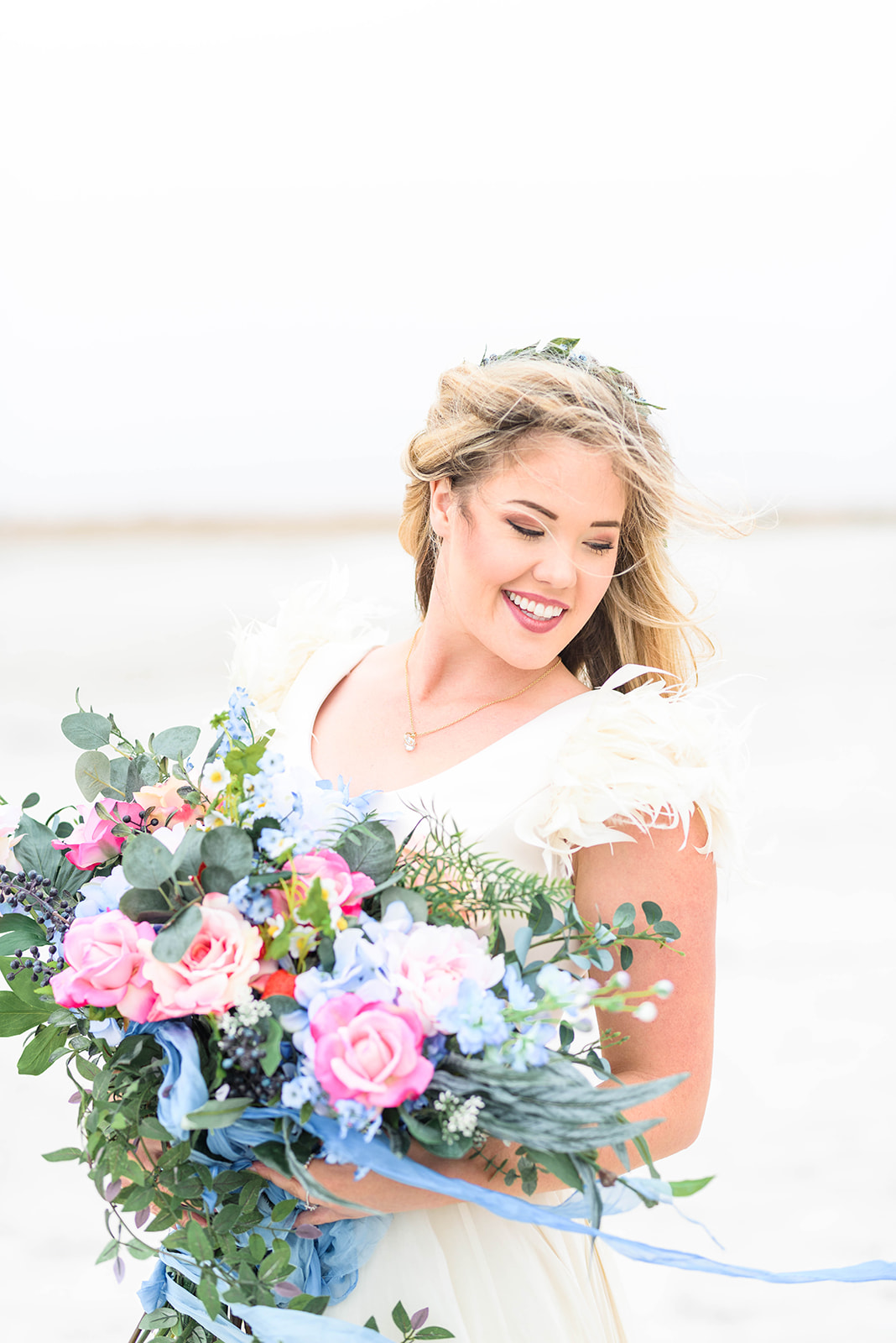 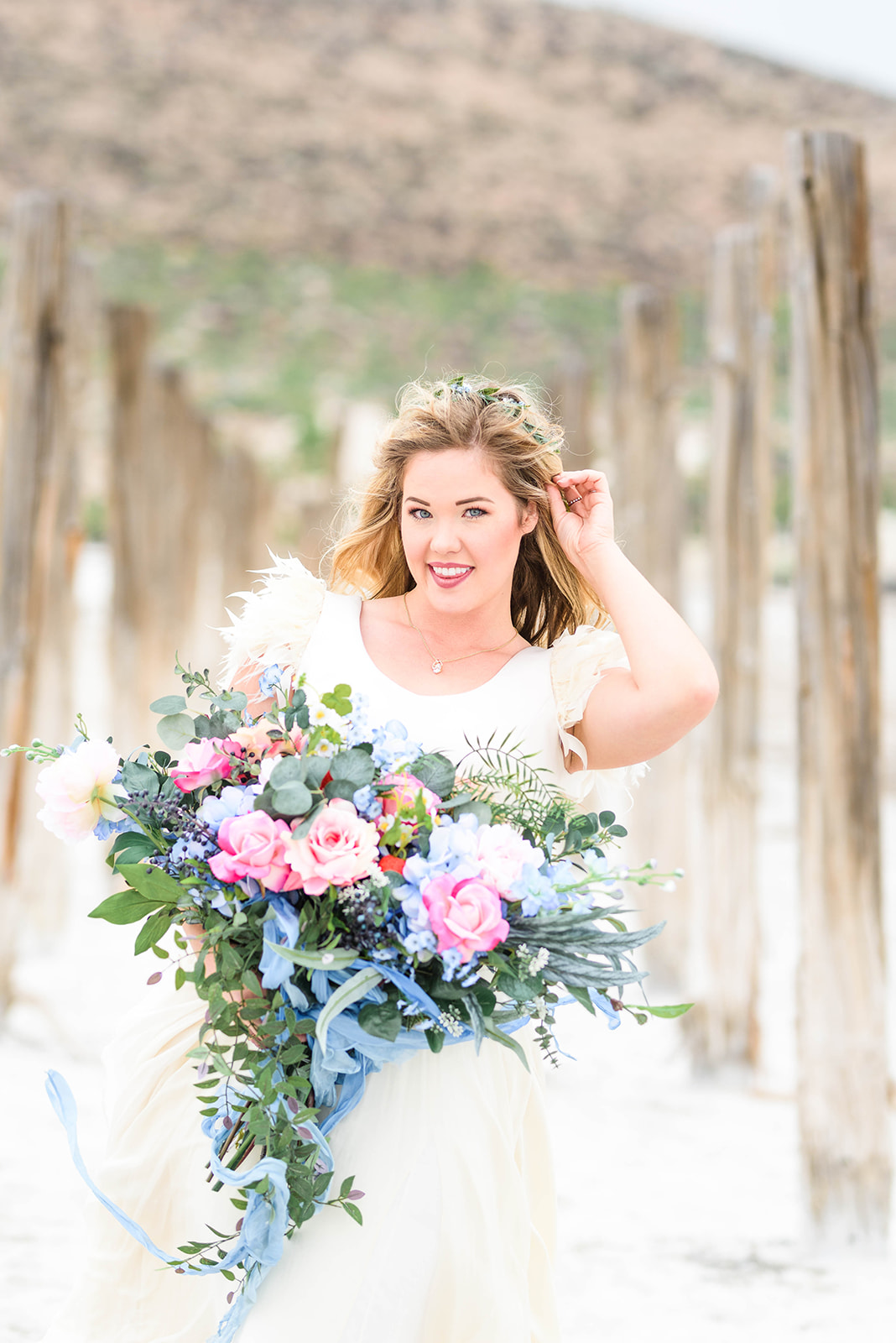 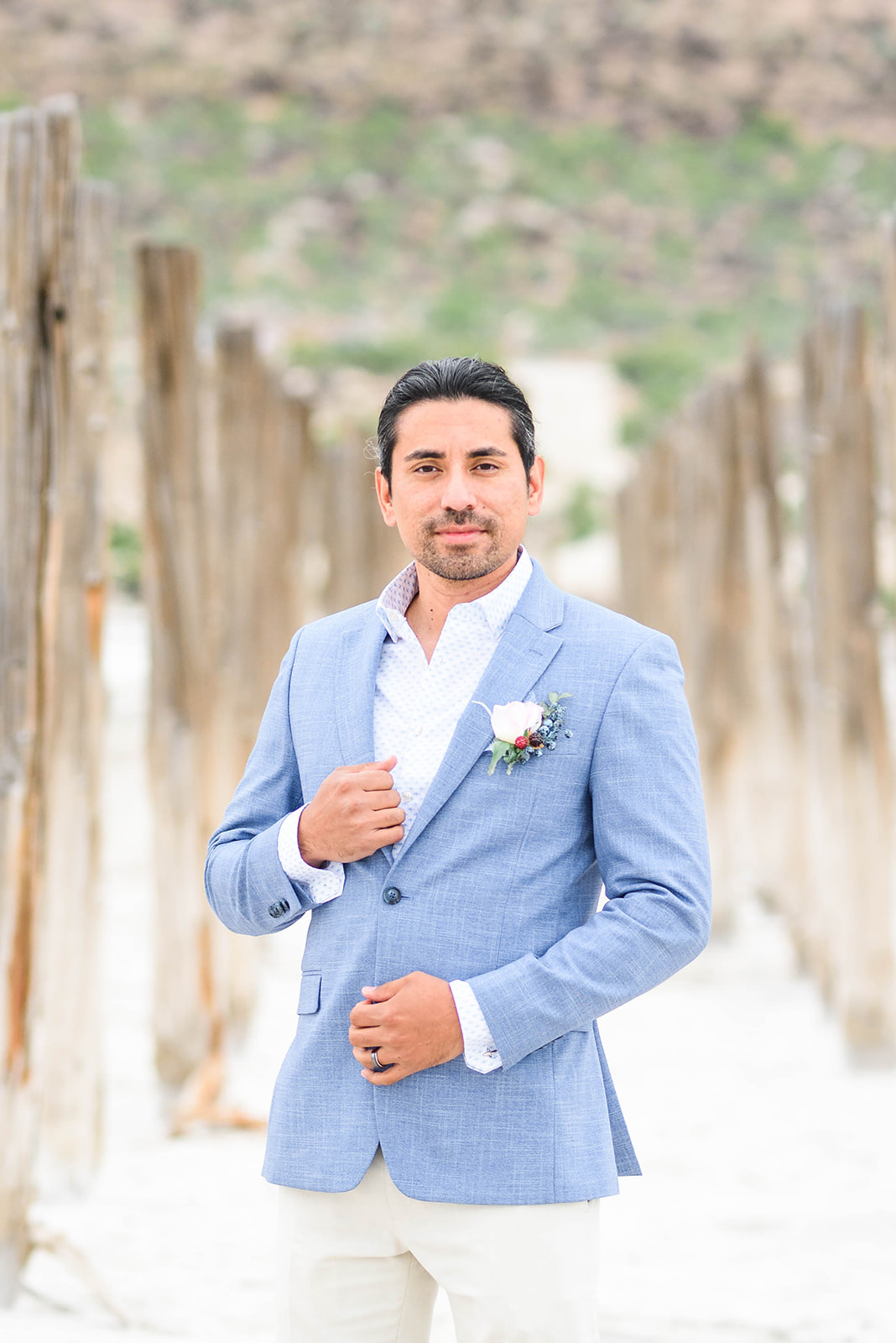 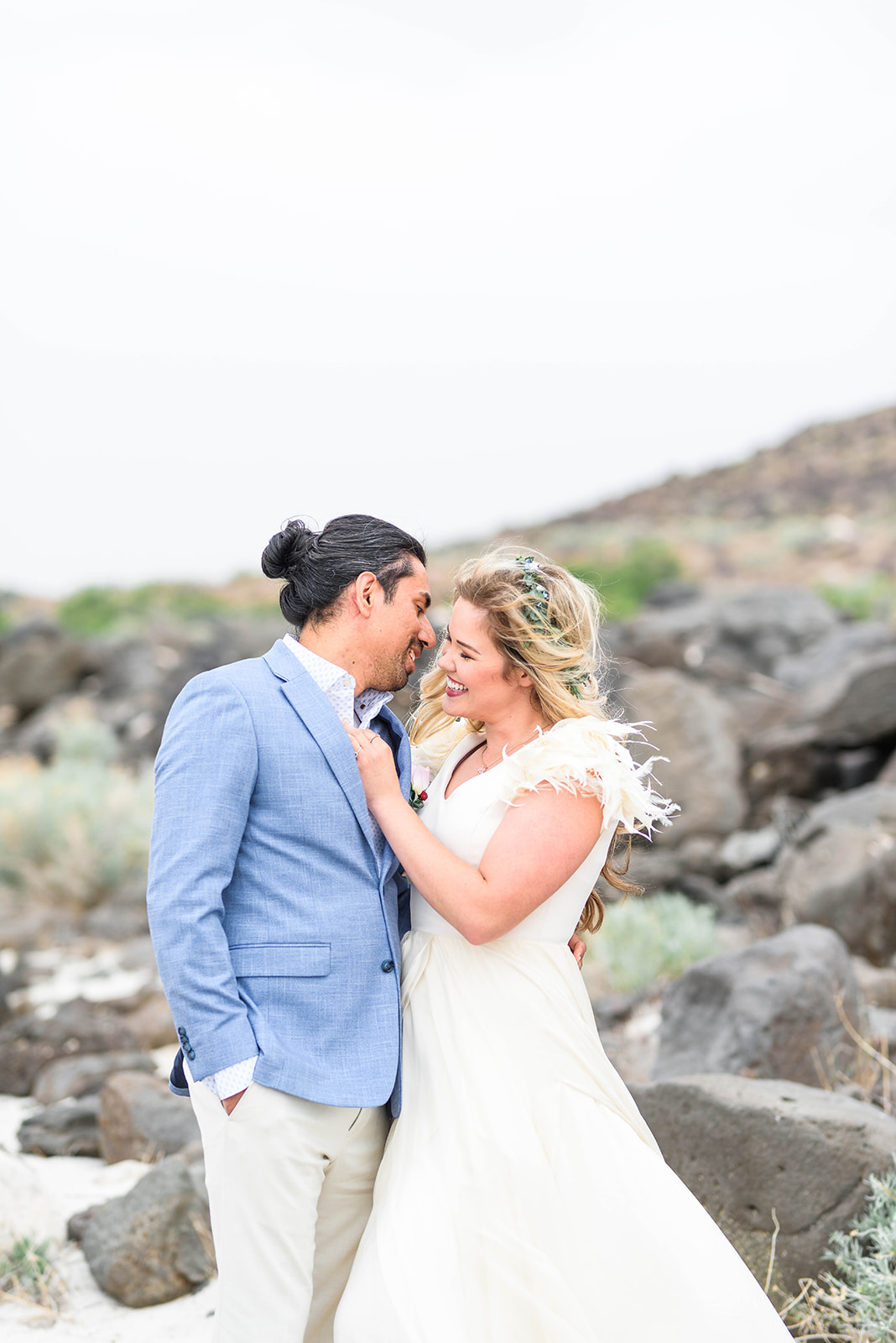 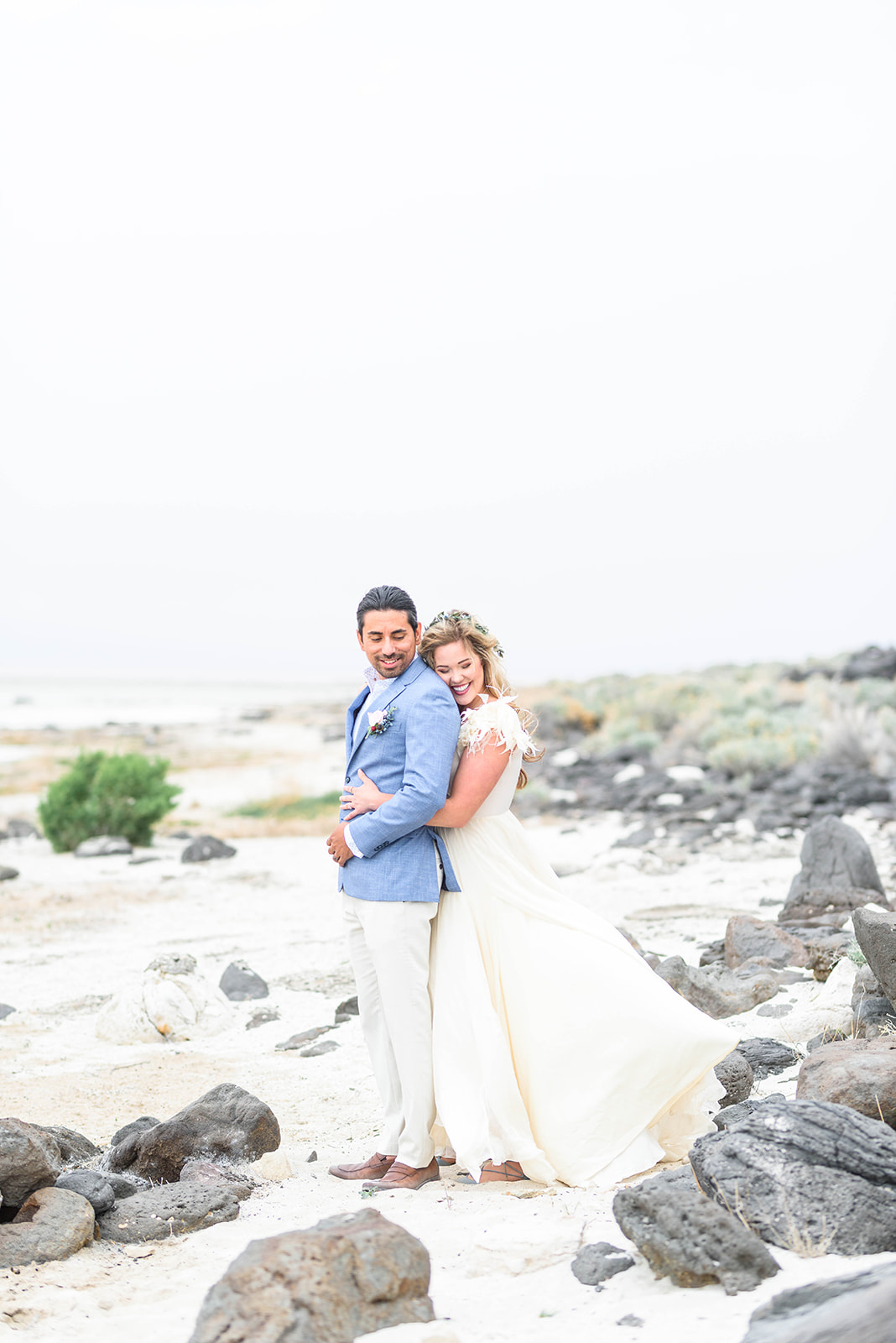 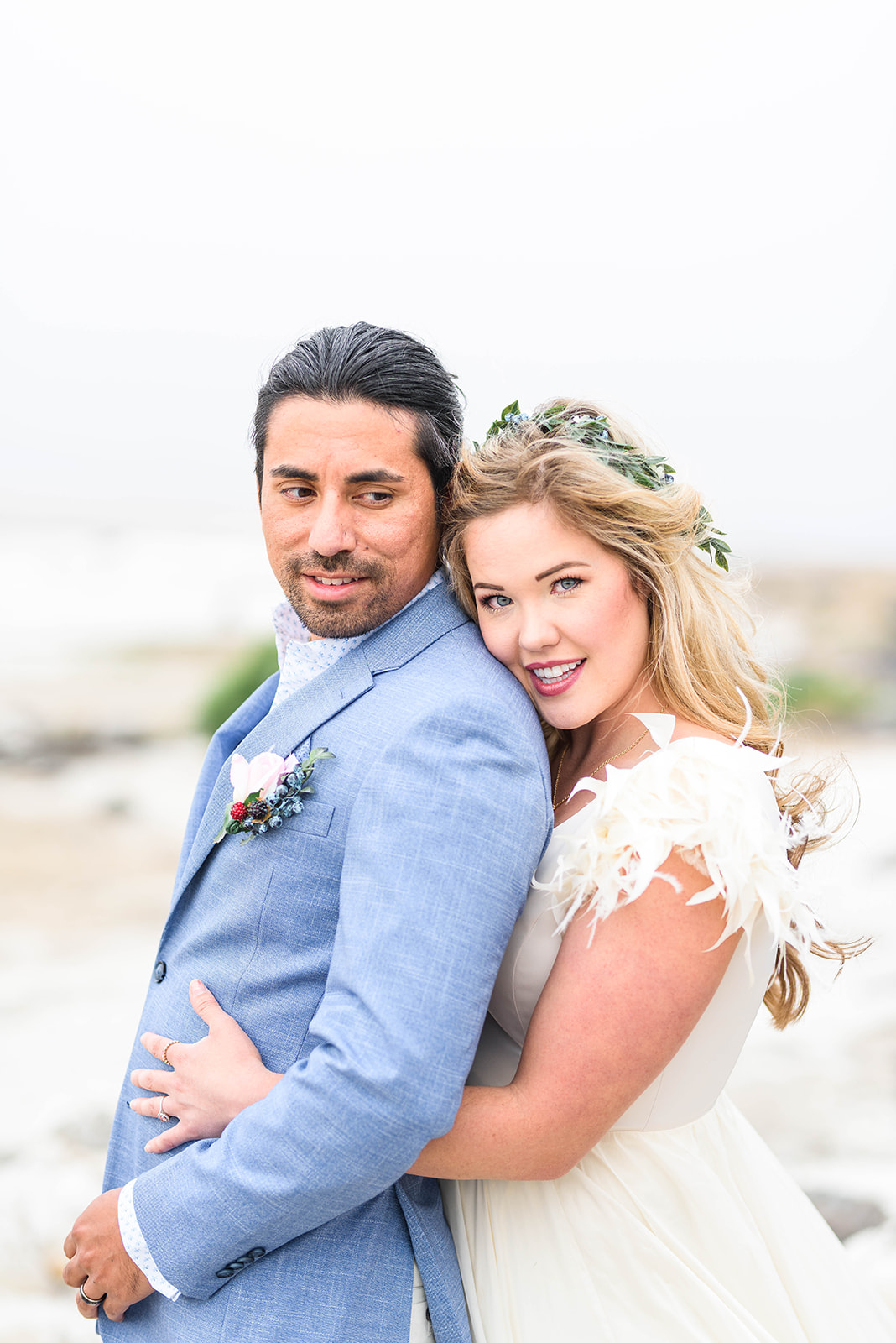 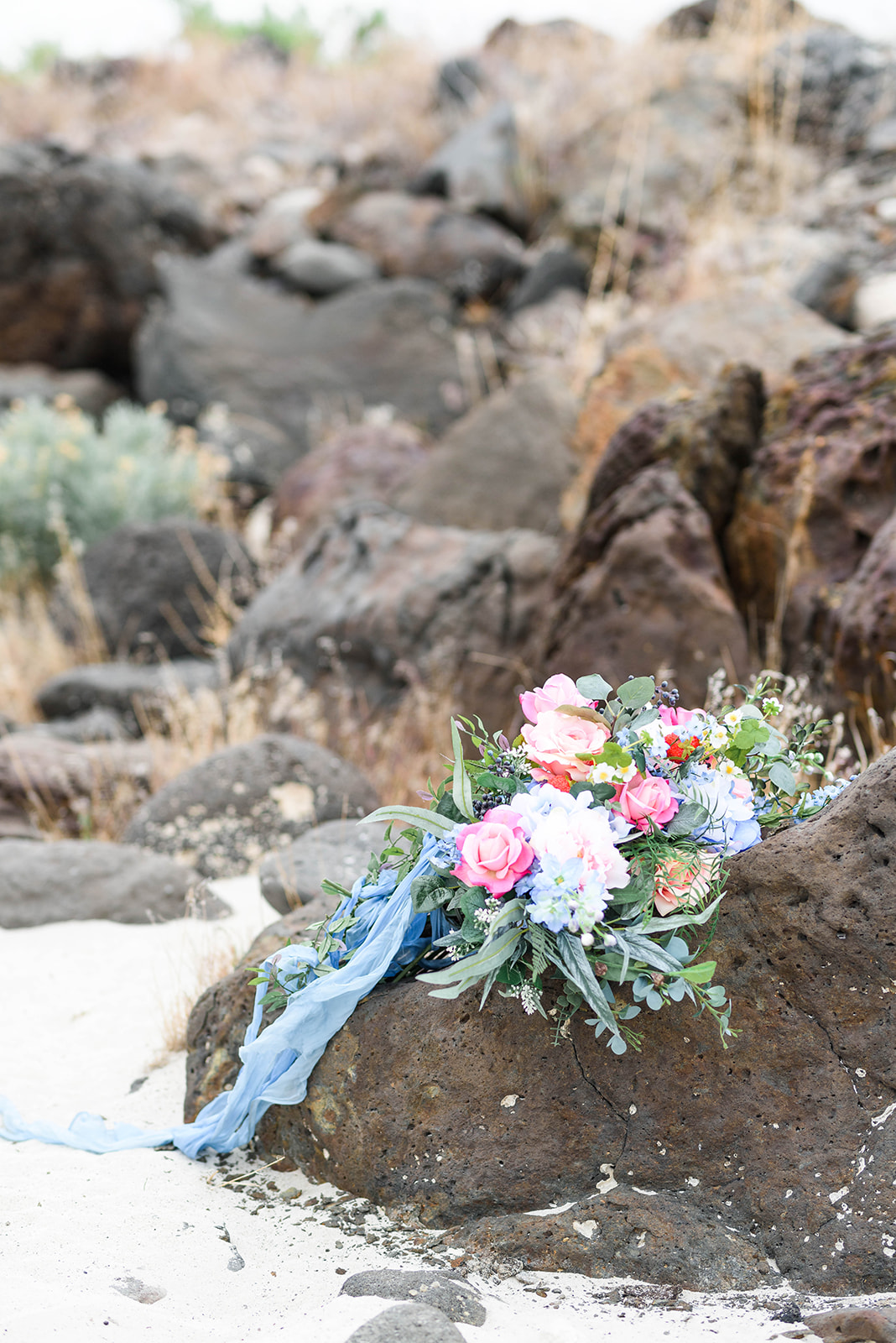 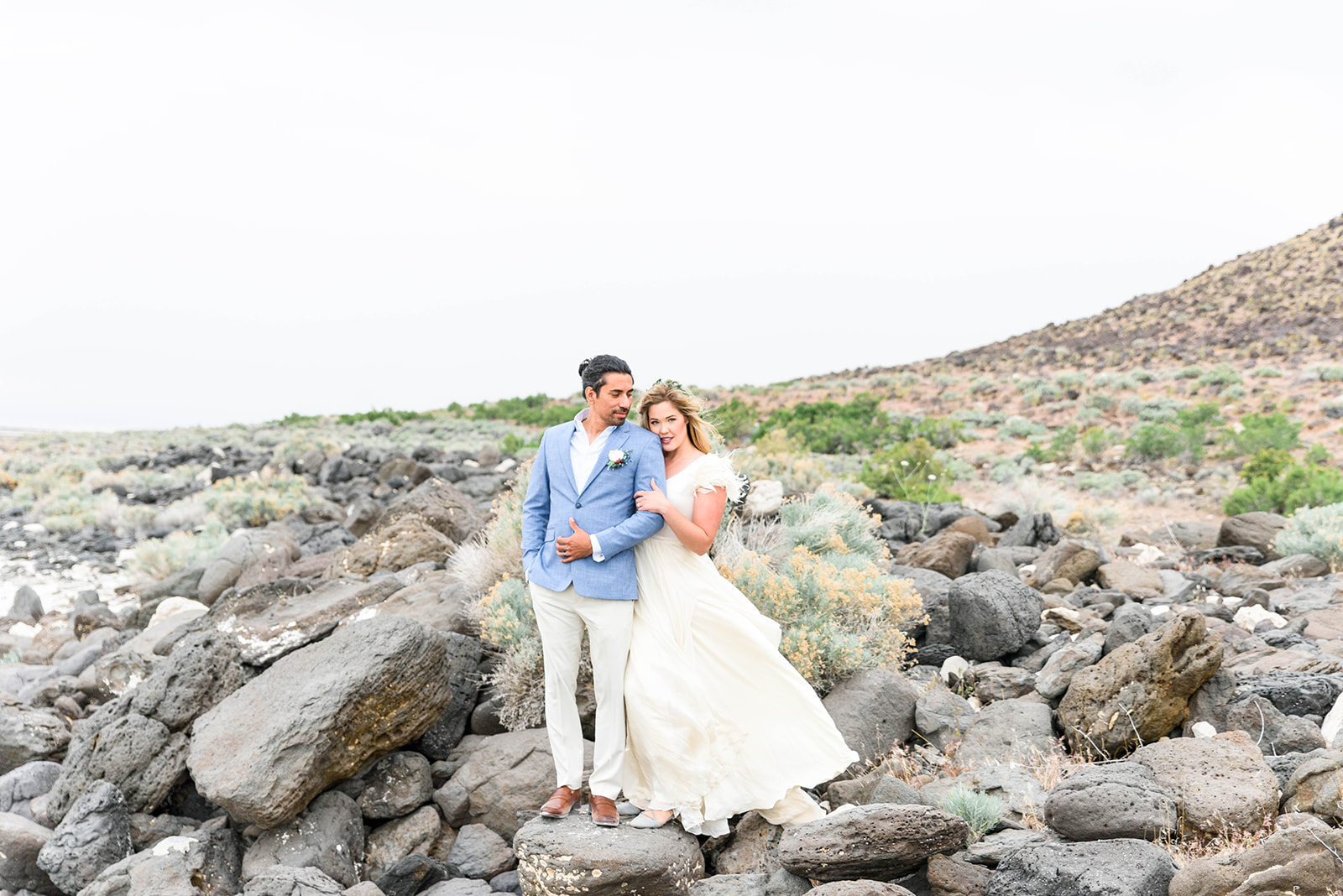 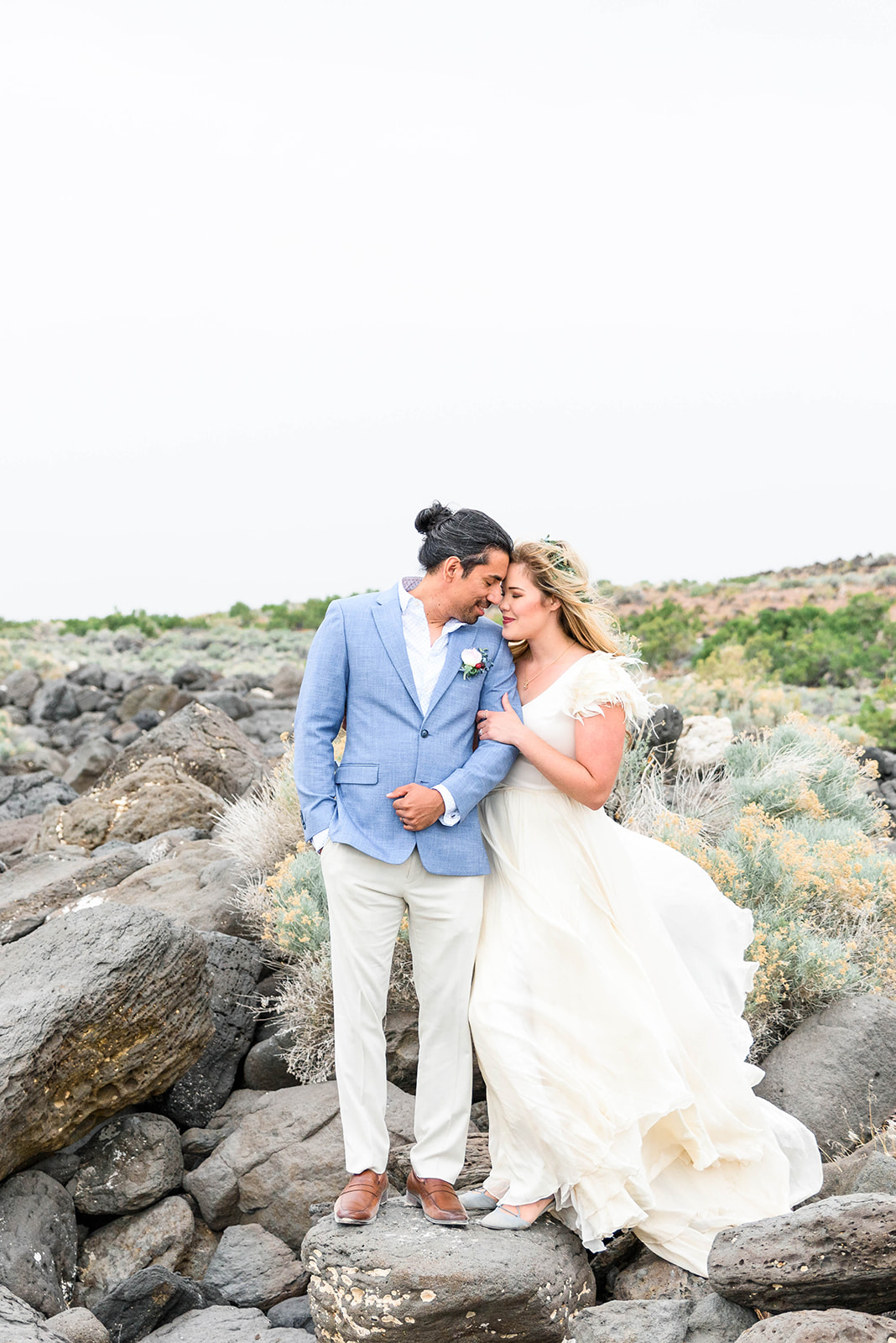 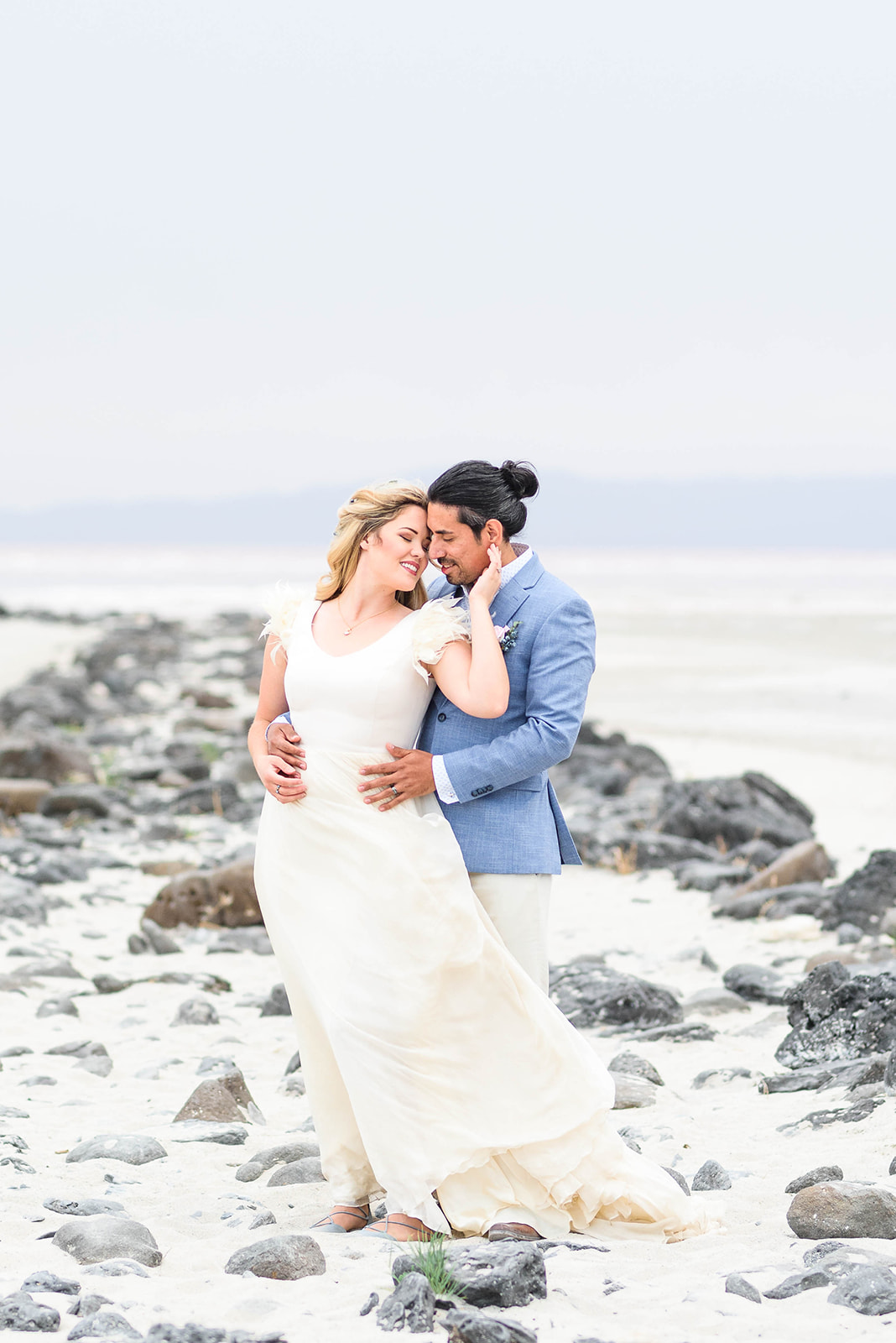 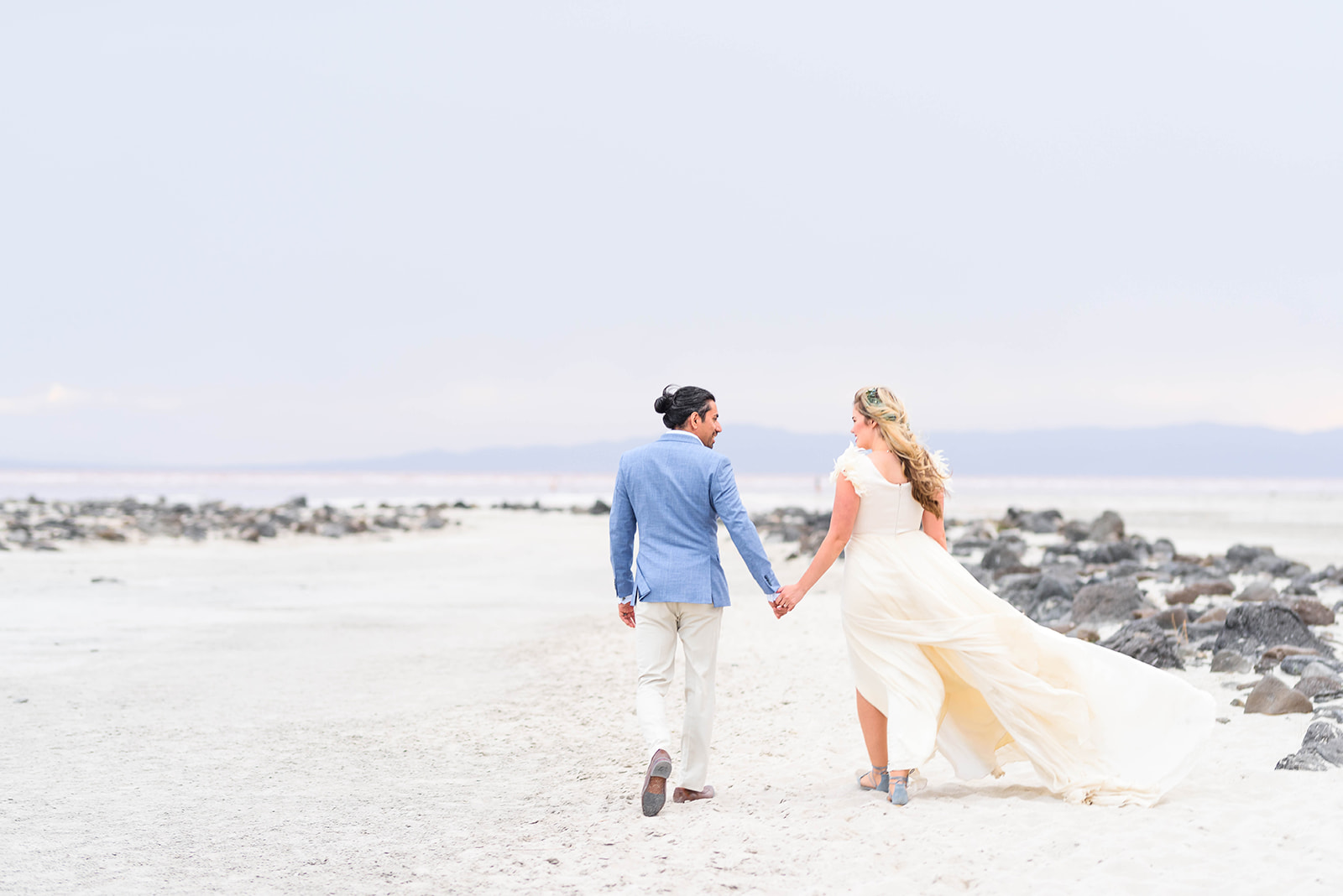 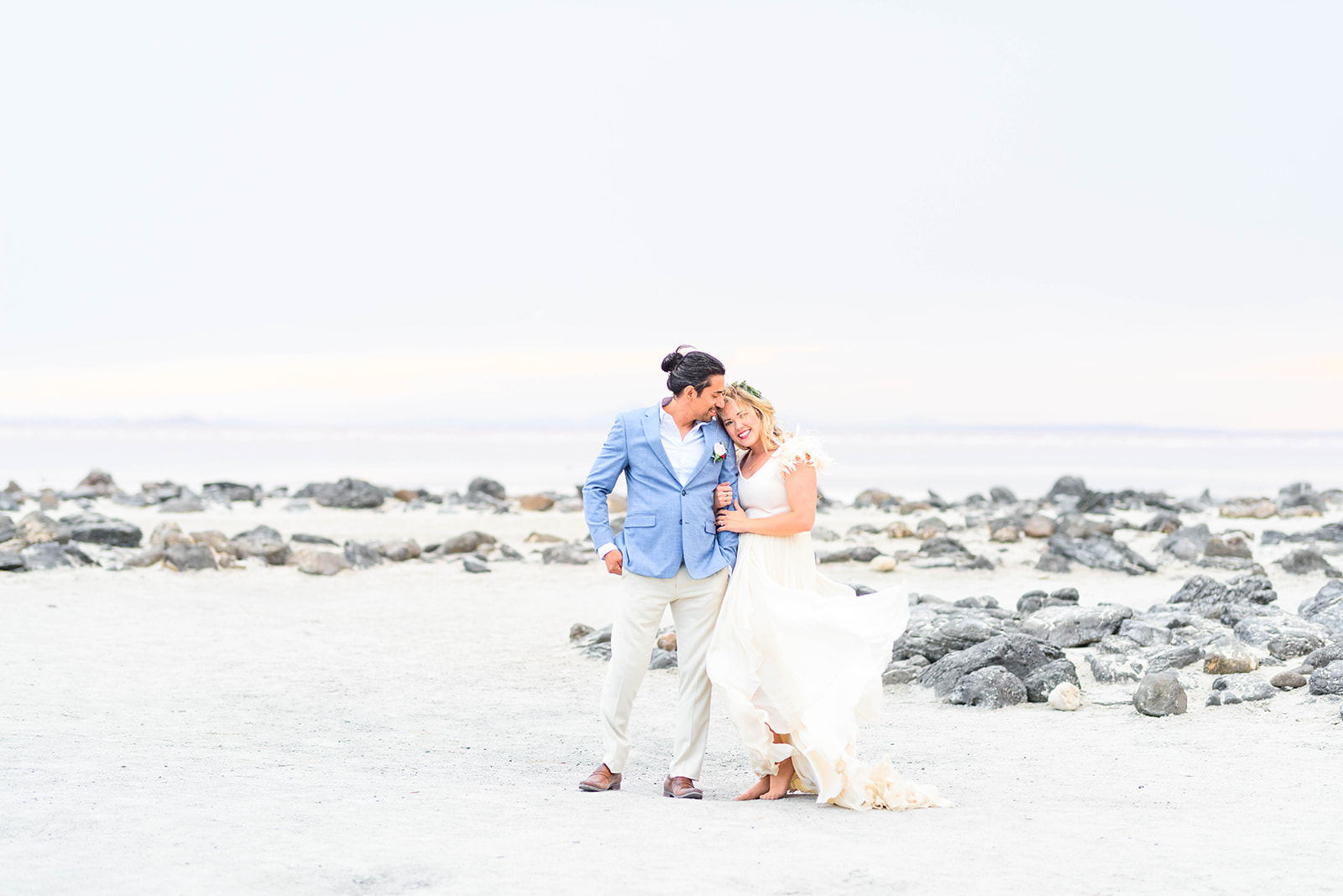 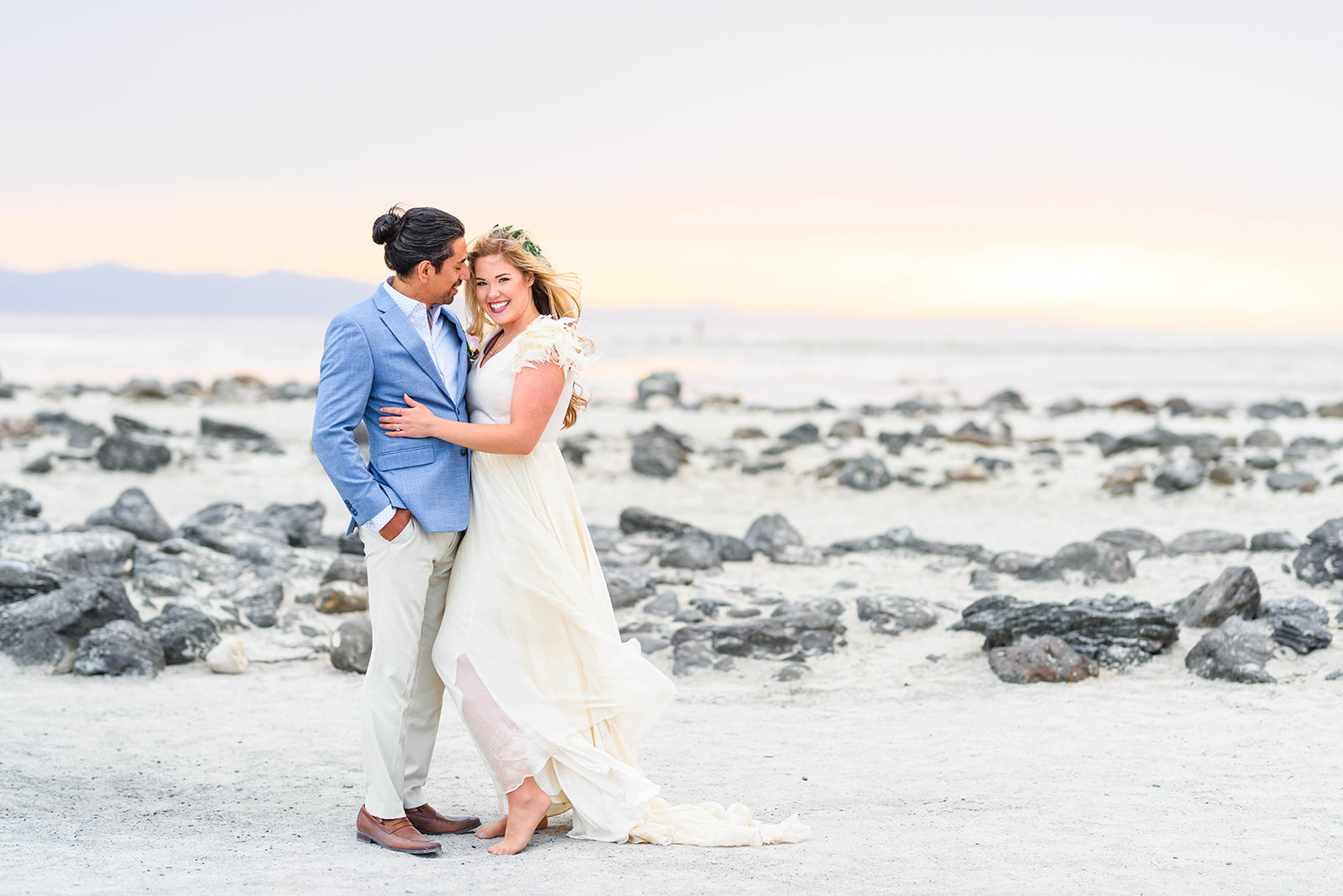 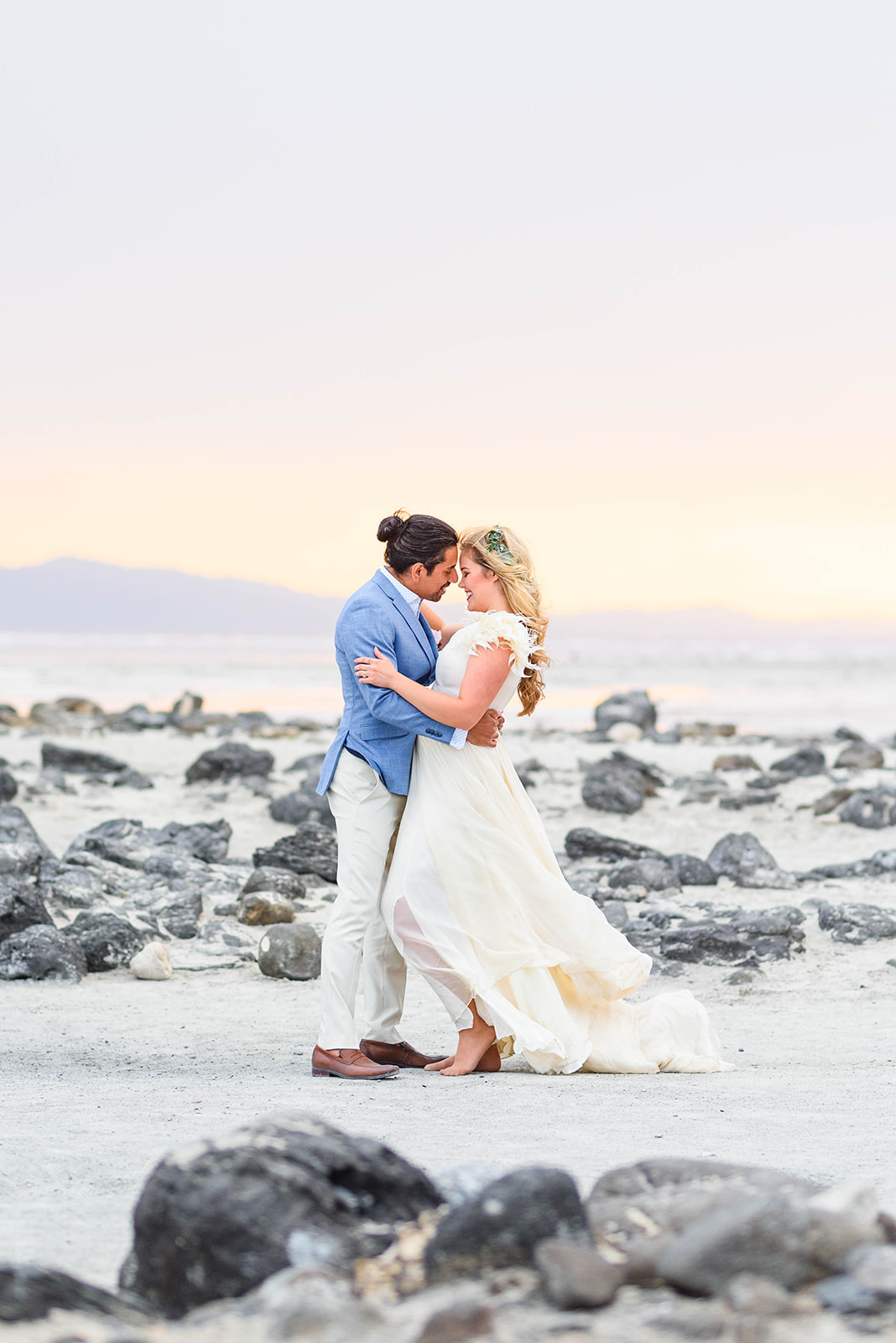 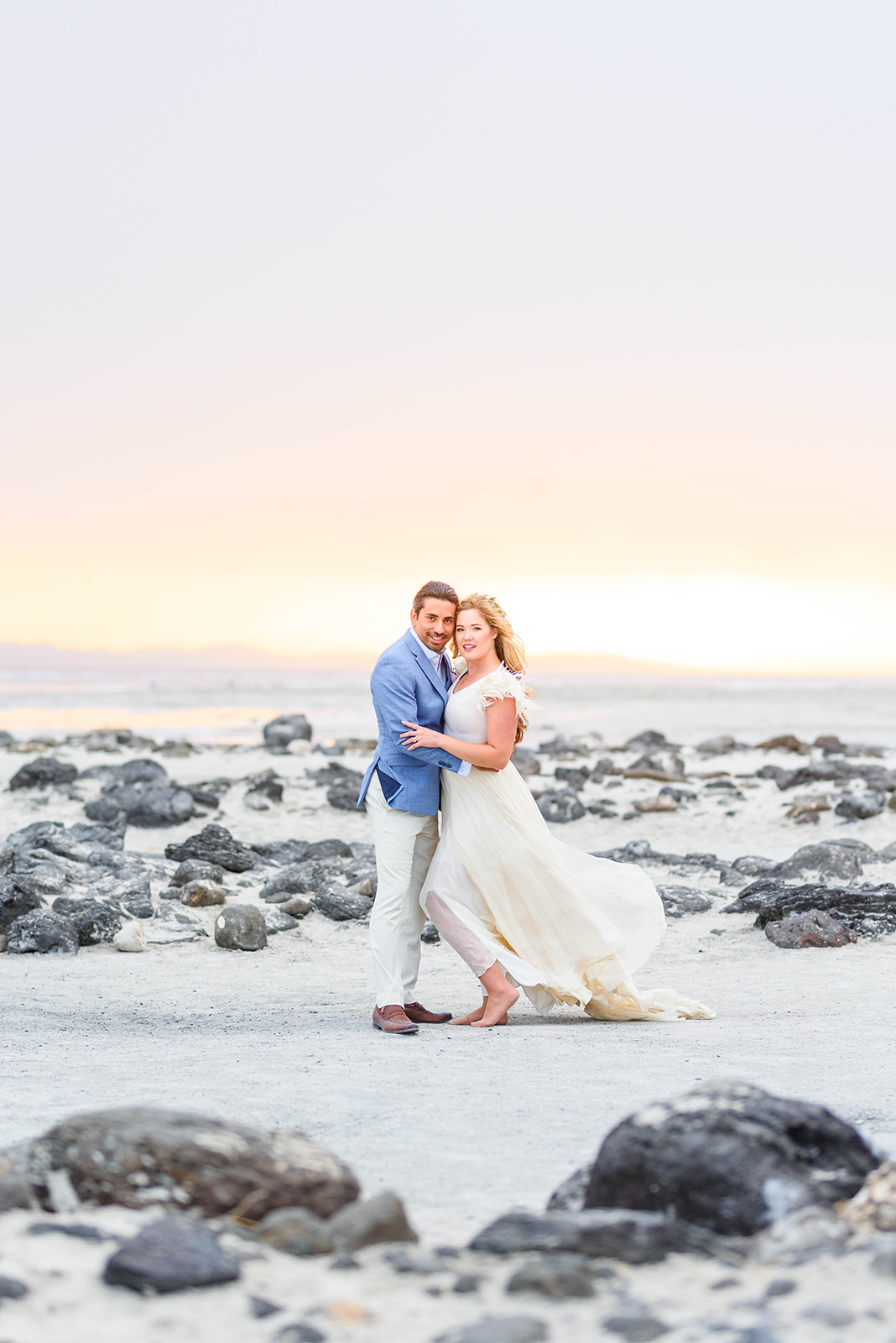 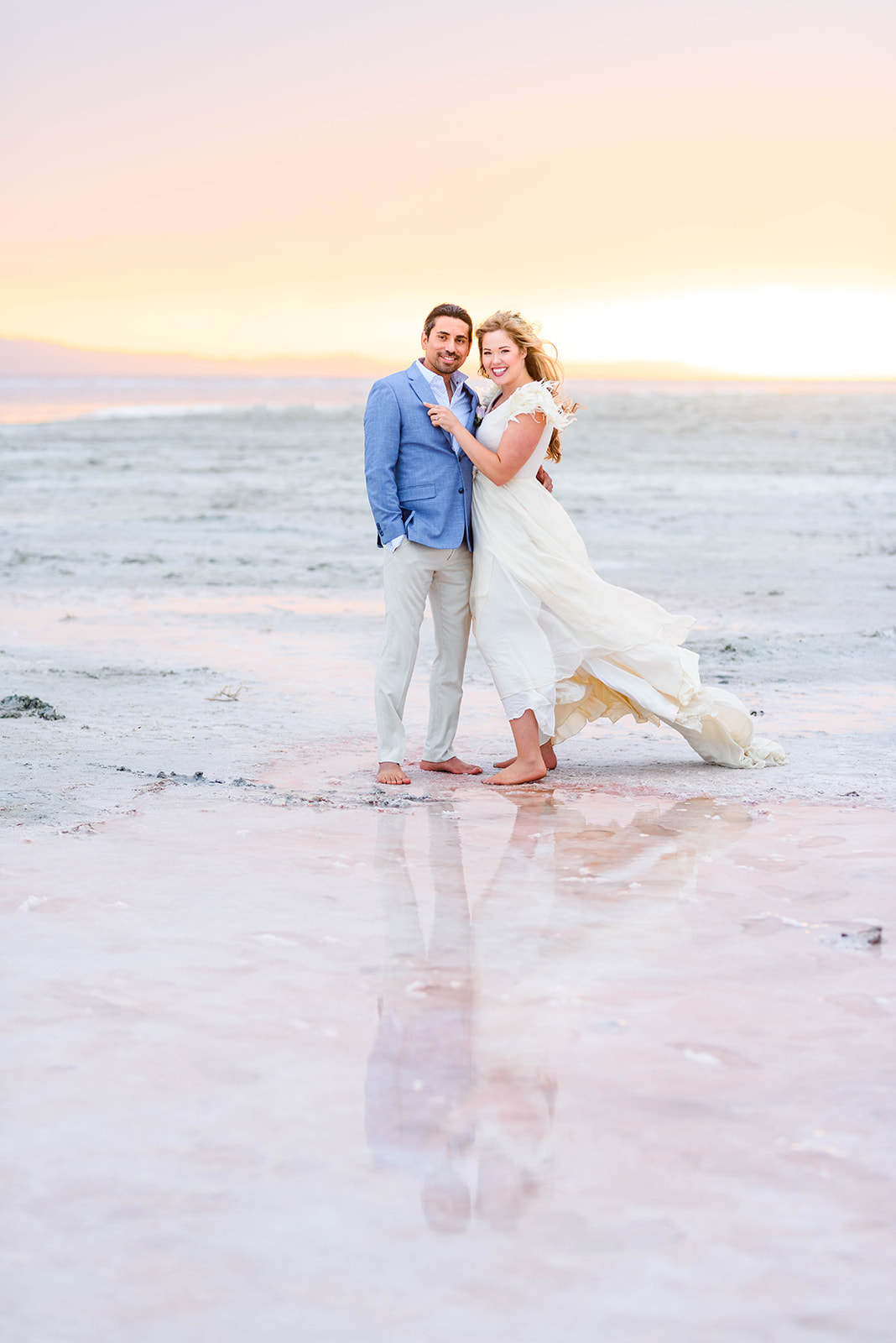 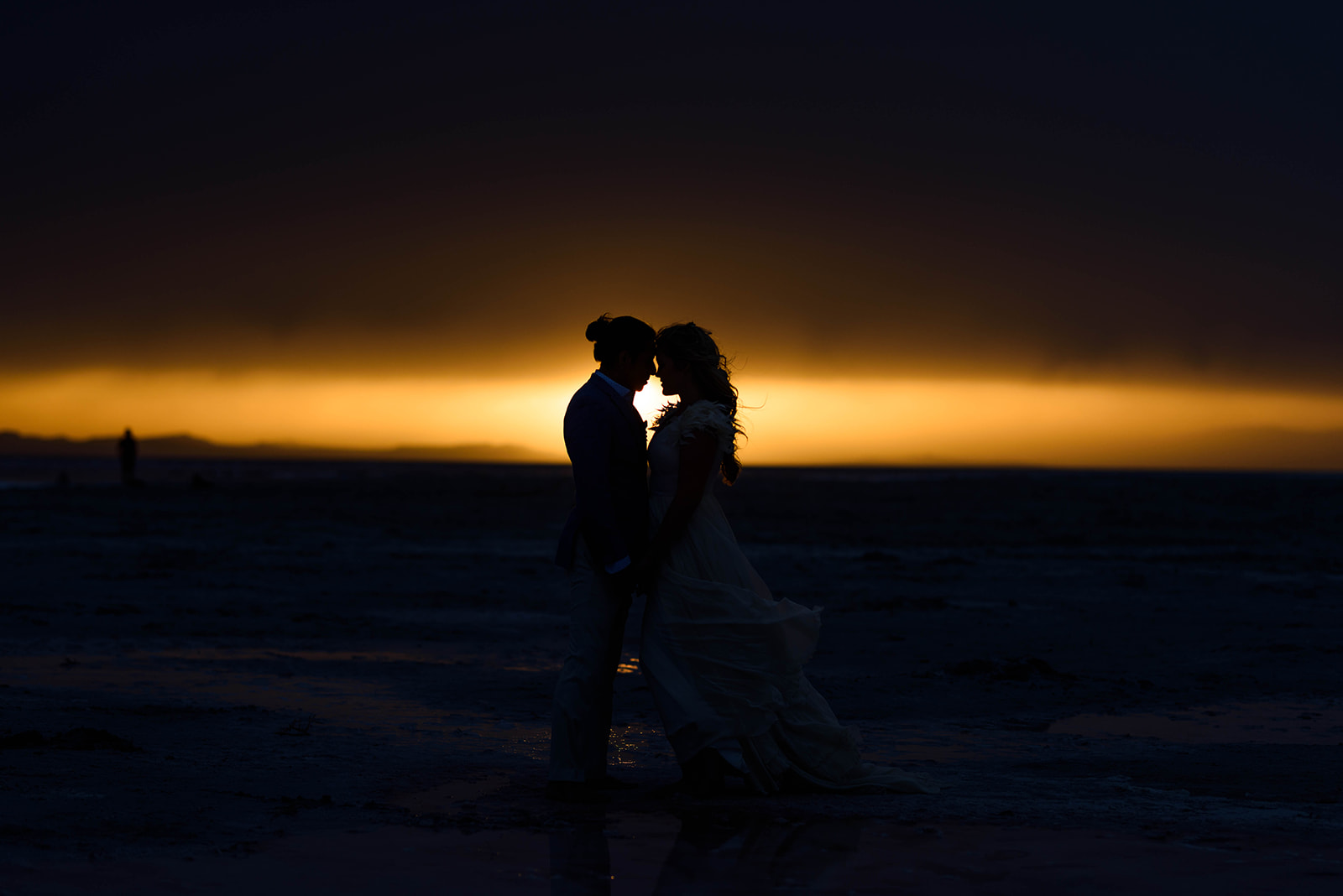 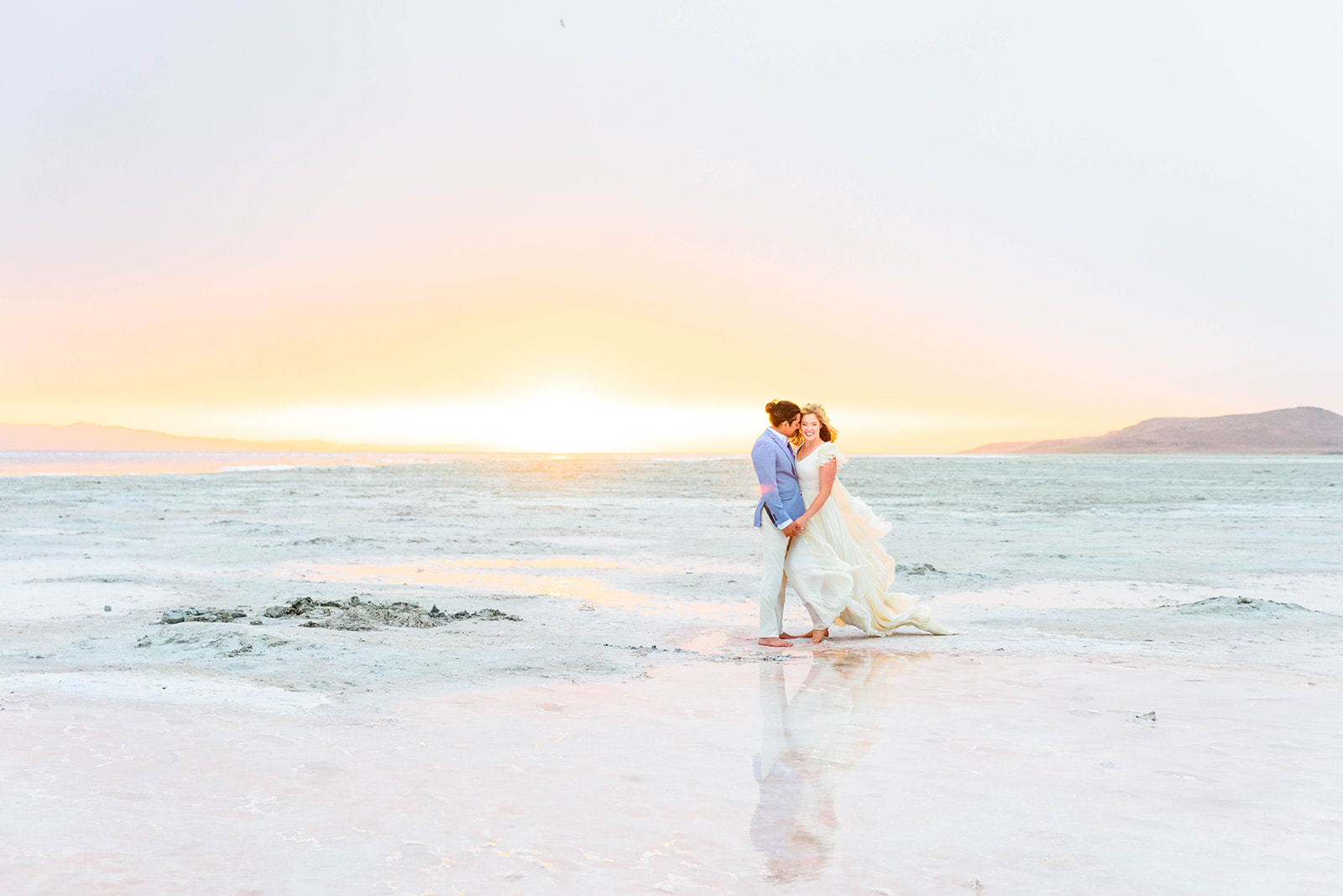 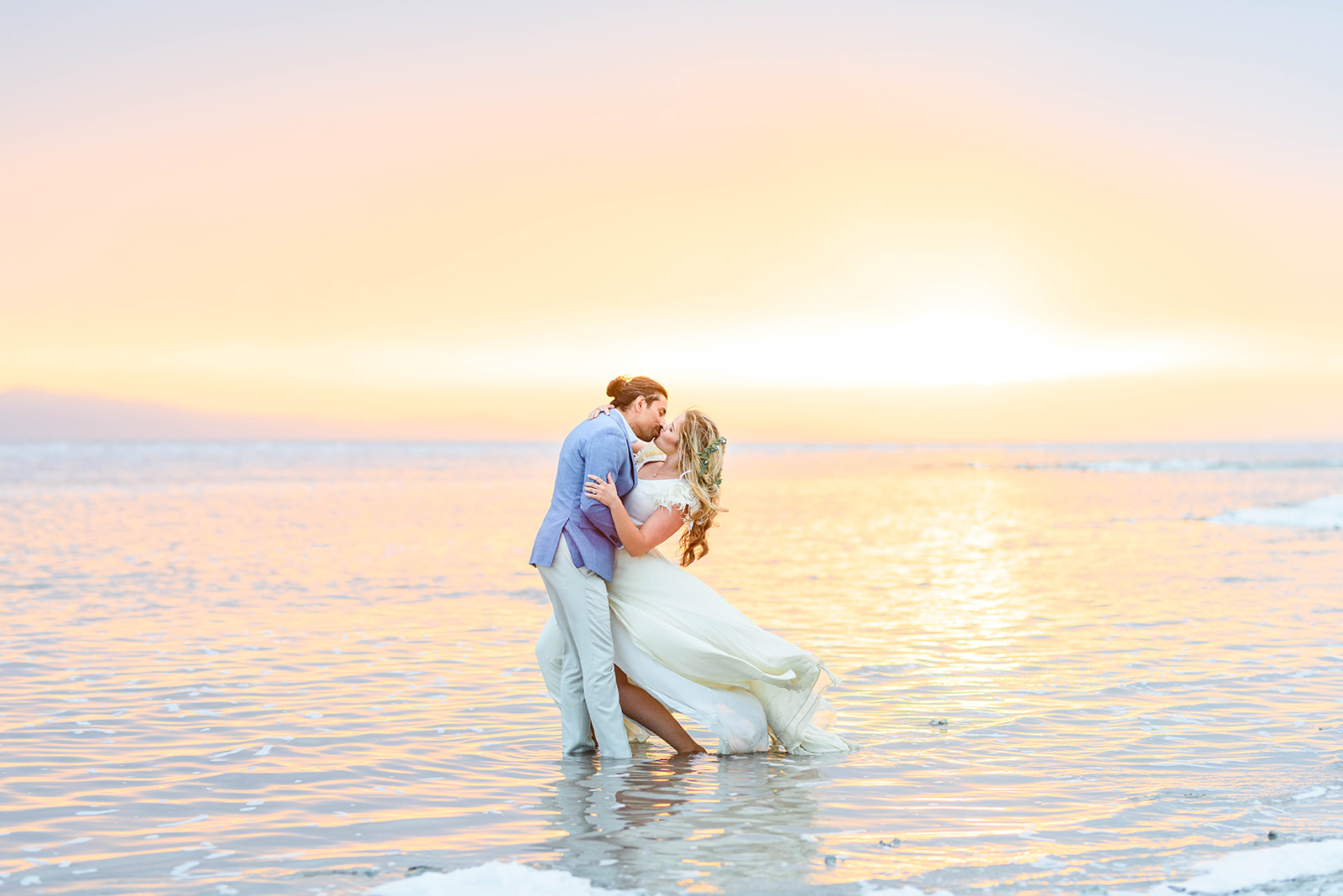 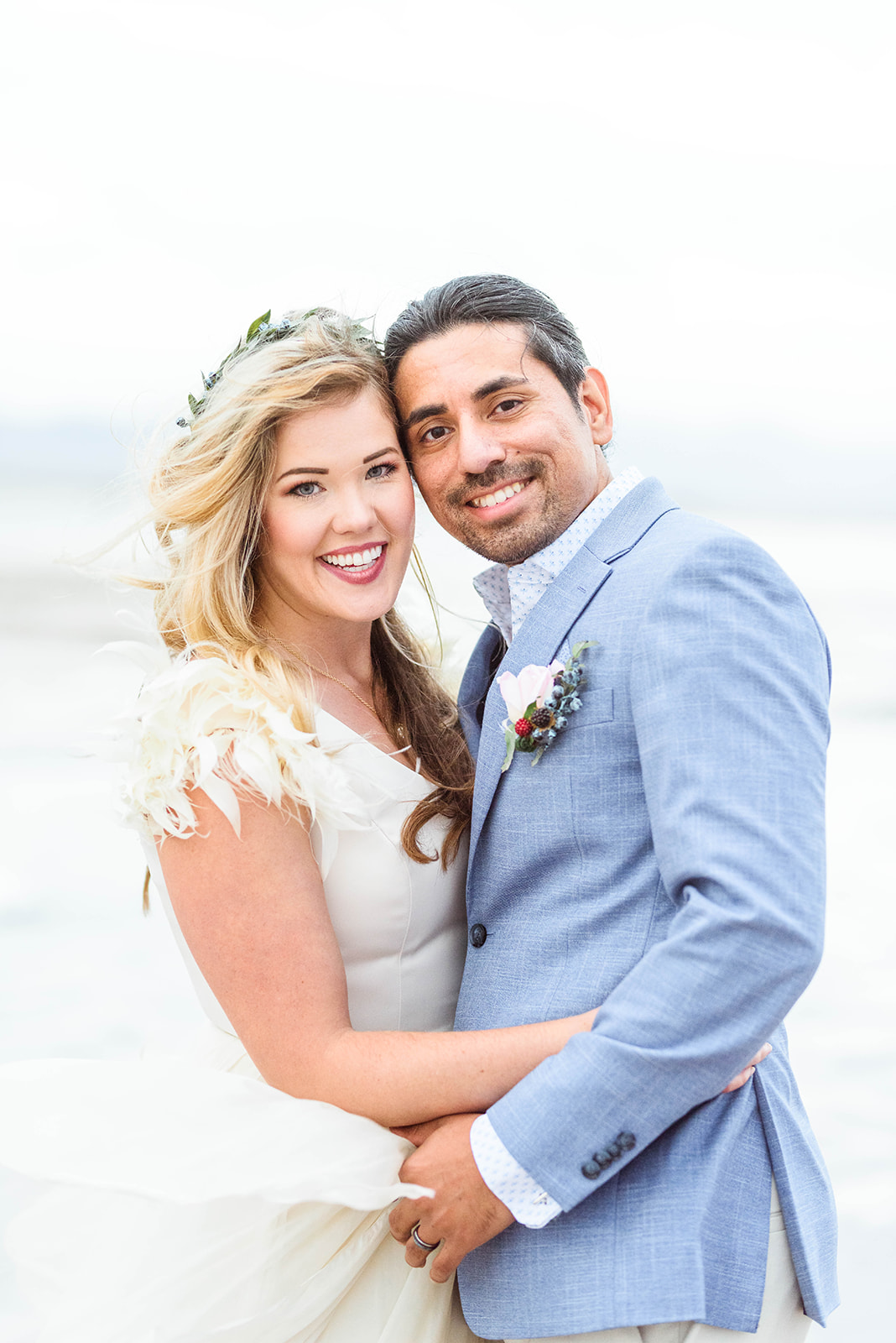